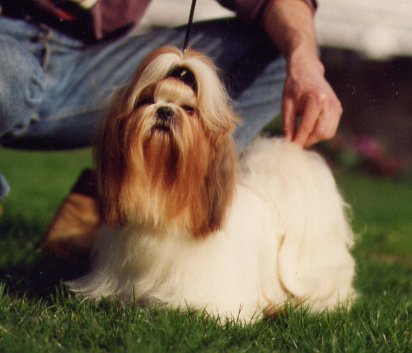 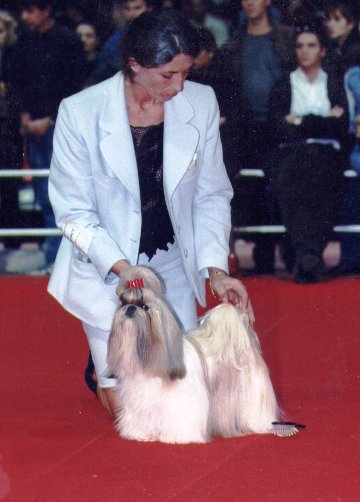 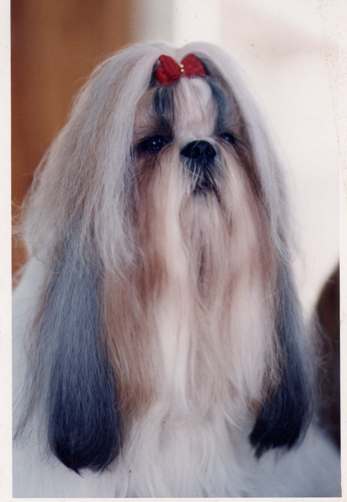 Clothilde litter brother is Ch. Illico du Menuel Galopin. He is international champion and all breed BIS winner. He is owned by Josiane Zavadesco 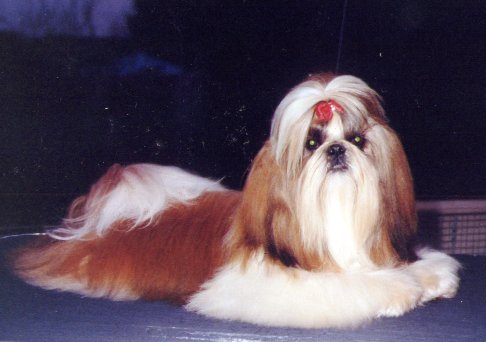 Inouie, who was Clothilde and Illico sister, sired a litter in 1995 out of Inley du Domaine des Atlantes and produced one champion 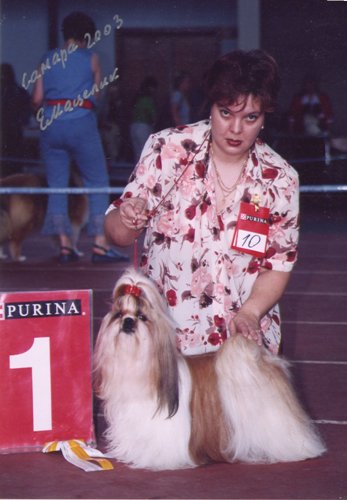